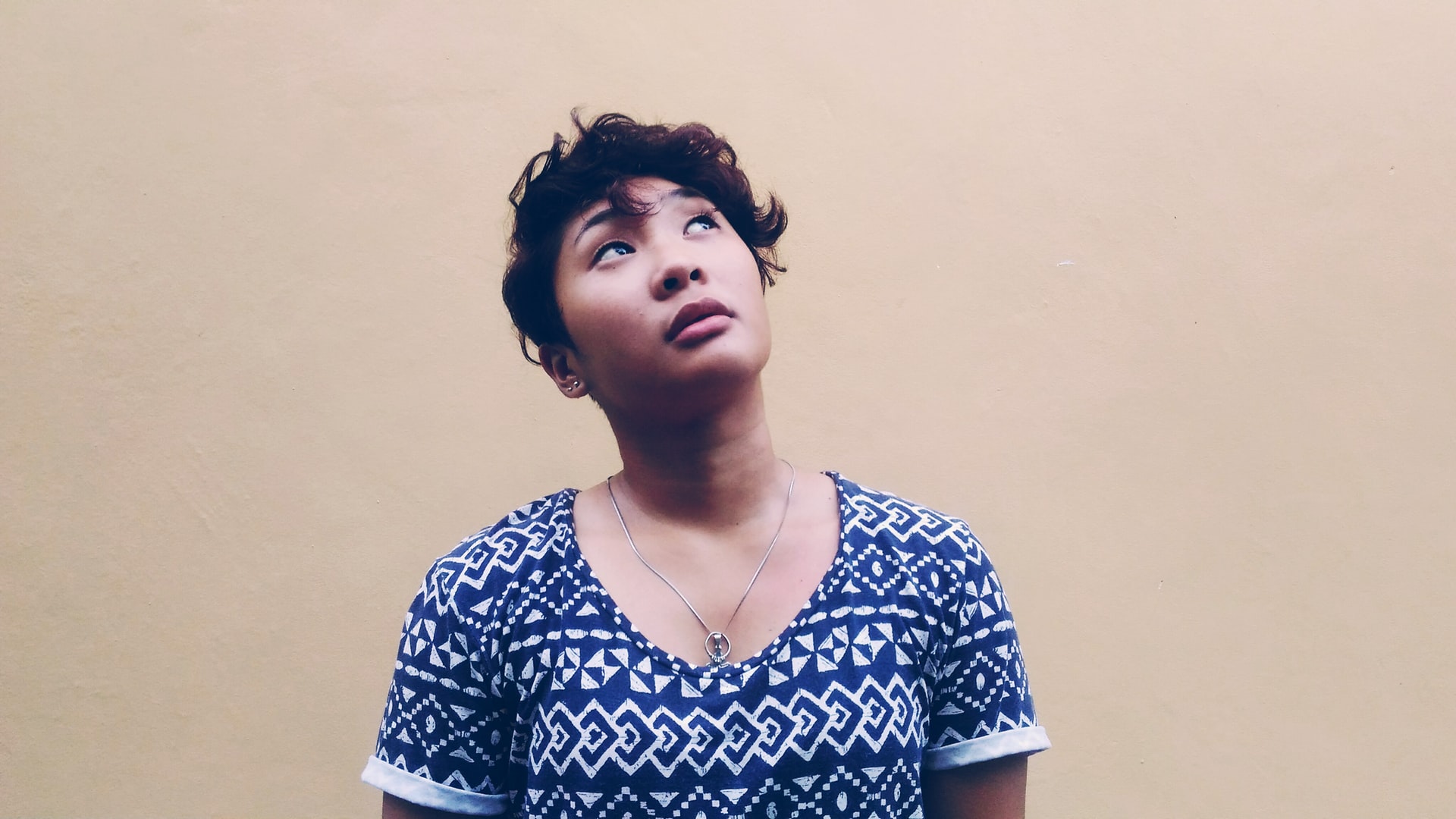 ‘Moya, you’ve absolutely got to get a life!’  That’s what I guess you could be thinking when I admit that I spend a lot of time thinking about what actually constitutes  ‘engagement’ at work.

I mean, it’s sort of funny…and sort of tragic too.

But maybe you don’t think it’s  so crazy, after all. Maybe, like me, you sometimes get amazed that a word that is obviously at the heart of doing our best work, is so desperately misunderstood.

Here’s the thing. A few weeks ago I was talking with an HR manager of a reasonably large NFP and he was pulling his hair out. (Well, not  literally… though now that I think about it, he does have less hair  than last time I saw him!)

He was frustrated because every idea he came up with to increase team engagement failed to get support because it was seen to be too hard to measure. No way to measure clicks, opens or big opinions in meetings!

He told me that he thinks team engagement, at its most elemental, can’t always be charted – with numbers, anyway. And that it’s often the smallest team engagement indicators, the almost imperceptible gestures, that are most revealing.

I told him that in some workplaces, if someone simply ‘looked up’, I’d be popping the champagne and creating a new pie chart!

By ‘looking up’, I meant that instead of keeping their head buried in a task or in a worry or their next meeting, they took a moment to lift their eyes and connect… with  another staffer, a client, an idea, our organisation, me… it’s  hallelujah.

I know that ‘looking up’ is not on everyone’s list of top engagement indicators but maybe it could be.

Maybe the first step to a big transformation really is as simple as lifting our head. Or smiling in the morning. Or sharing a story over lunch.

We rarely measure those few millimetres between eyes down or eyes up but they’re the ones that really count. Small change…big feeling!

If you’d like to try one of our favourite engagement ideas, download The Sweet Spot. It’s free. It’s meaningful and it will bring your people closer.

I do hope you give it a go. It’s cruisy but has enough of a process around it to keep it intentional. And it is so lovely to focus on what’s going right in our lives for a change.

Before you go, try one of our favourite team engagement ideas, download The Sweet Spot. It’s free. It’s meaningful and it will bring your people closer. 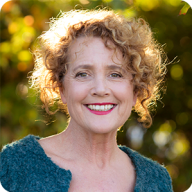 I help not-for-profit orgs and visionary humans use their real stories to build their brand, connect new partners and increase energy and motivation. Got a question? Message me. 🖊️