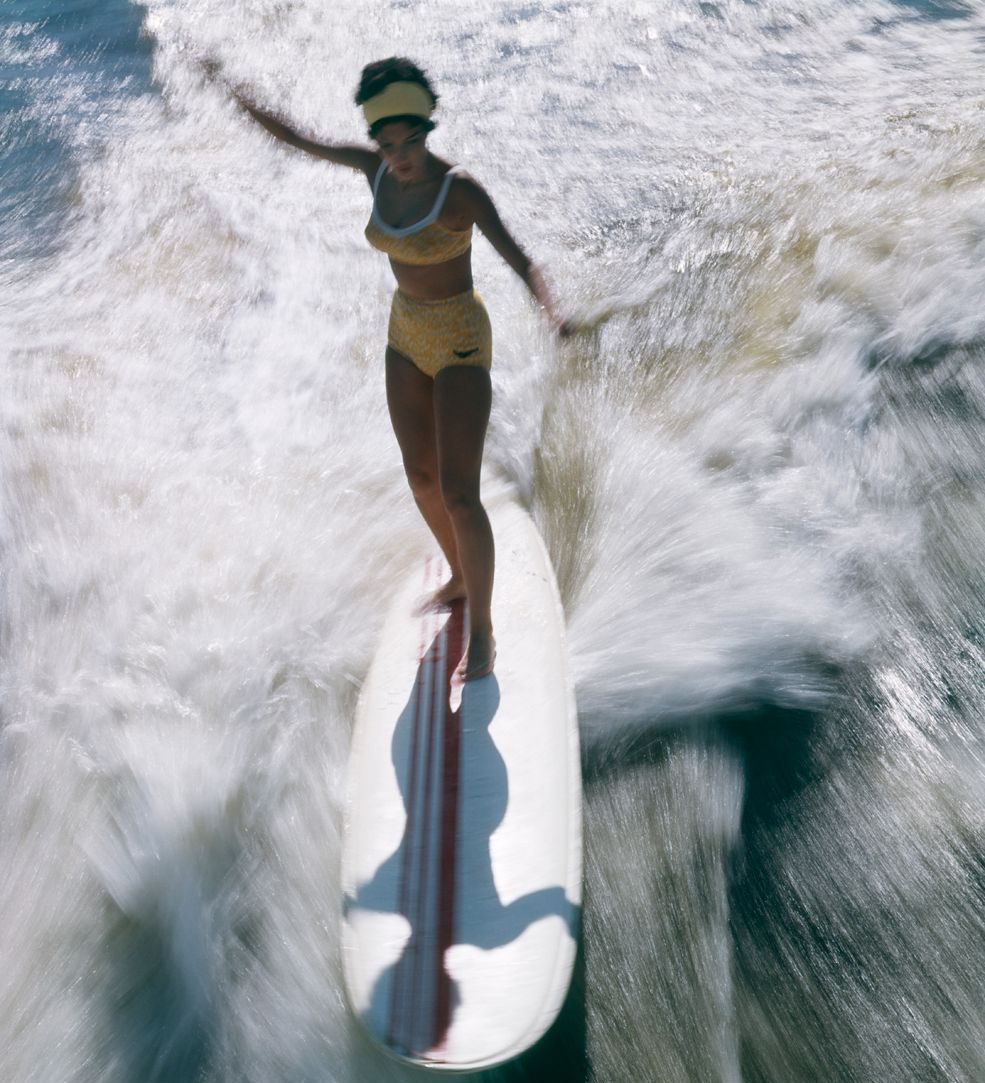 Growing up in my hometown was pretty dreamy. It’s a coastal town, where weekends were always at the beach. You know, sunbaking, swimming, maybe even snorkeling but surfing? Nah…that was for the boys.

It’s no secret surfing is traditionally dominated by men. It’s better now, but it’s taken a while.

So after a few years abroad and a Uni degree, I recently arrived home with a brain full of feminist theory and one goal in mind: learn to fricken surf.

And surf I did, and I loved it! A group of girlfriends had all picked up boards, and I noticed that the ocean, the great neutral and ethereal presence carried us, and lots of other women in the surf. Today depending on the size of the waves it can be about 40/60 women to men which is pretty epic in comparison to when I was growing up.

One day recently, my best friend and I were surfing waves we’d never surfed before. We were huddling close to each other and when a big wave came, we crashed. I jumbled around in the ocean’s washing machine until my board somehow boomeranged straight back at me. The fin landed straight between my toes and I had my first “fin chop”.

Getting to shore, I saw my foot and knew it wasn’t good. My friend grabbed my board, and I hopped on one leg to the Surf Life Saving tent. Puffed out and still hopping, I arrived and spat out, ‘I think I need stitches! I feel sick. Blood makes me nauseous. Can you have a look?” There were 3 men standing in the tent looking at me, two young, in their mid 20s, and the other about 45-50. Getting woozier and woozier, I started hiking my foot mid jump up in the air for them to have a look.

The three of them just peered down at it, and then straight at me, ‘well, what do you think?’ I continued, ‘Is it bad?’ With no real reply as they joked around, I slumped into the nearest white plastic chair.

The older man then came over and grabbed my foot, he looked me straight in the eye, ‘If you were a boy I’d tell you to stop whining and get back out there. But you’re not, so we’ll give you the special treatment…’

As he said it, I felt myself prick up and wince. Hmm… I brushed it off. But as the nausea subsided, a new type of full body discomfort and unease grew. Maybe it was the blood pouring out of my foot… maybe it wasn’t.

Holding my foot tightly in his hand, he then asked the boys to get down my name, number, and also my tinder profile.

Tinder profile? Did he just say that? Yes he did, and there was more where that came from. He prodded and poked at me with his remarks for a while longer, testing me while I sat with a forced smile.

I knew that if I shut up, played along, I’d be out of there quickly and closer to the hospital. Even though I was at a surf life saving tent, I was nowhere near close to being ‘saved’. Finally my foot was wrapped up, and my friend and I hobbled me into a car toward the hospital.

As I drove away, foot throbbing, I kept asking myself why I didn’t say something. He had made me feel really uncomfortable and the feminist inside me raged. I could have easily stood up for myself! I was surrounded by people, I was safe and I know that this lifeguard’s behaviour wasn’t malicious – but out of line.

I didn’t speak out against his sexist behaviour that day and how it got in the way of what I needed most – to feel safe and looked after – but I have told this story a lot. I’ve told it to friends, family and work colleagues and I’m telling you now. So, in a way I am doing something about it. I am standing up for myself.

We shouldn’t hide our stories or our experiences in fear of it not being ‘valid’ or ‘real’ or ‘brave’ enough. Sometimes a story is enough.

I got back out in the water the other day, with a bunch of girlfriends and it was the best. I’ve also got a pretty cool ‘fin-chop’ scar on my foot

Written by Lisabel Link, Content Creator at Only Human Stories.

There is no one way to do activism. Activism can be marching in the streets, a story or even a surf!

Before you go, try one of our favourite team engagement ideas, download The Sweet Spot. It’s free. It’s meaningful and it will bring your people closer. 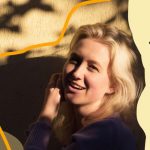 I have always been interested in learning about all things human. This put me on the path to get a degree in the humanities and collect stories from all over the world. I’m a big believer in the power of storytelling to impact social change and connect us all. I use my chatty, tech-savvy and artistic skills to help share these stories.